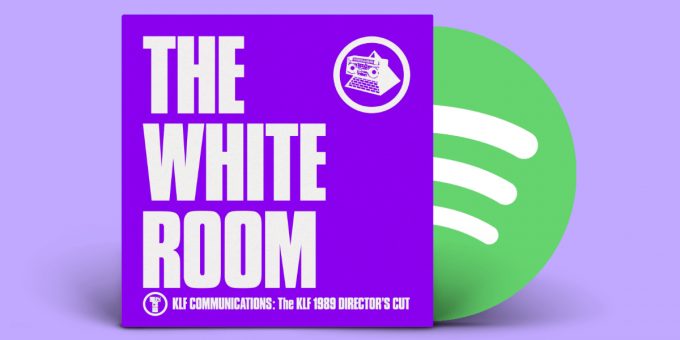 The White Room (Director’s Cut) is the fourth entry in the Samplecity Thru Trancentral series, released on all major streaming services on 23 April 2021. It is the first chapter not explicitely announced on the original flyposter.

The Director’s Cut is meant to fill a historic gap between the scrapped movie soundtrack and the later commercial album, presenting an alternate unreleased version of The White Room completed in 1989. Since this version predates the 1991 release it does not include some of the later tracks, most notably of course the later radio versions of What Time Is Love? and 3 a.m. Eternal as they had not been recorded at that point in history. It does, however, feature the original versions of Go To Sleep and The Lover’s Side (or edits thereof) as well as the previously promo-only Madrugada Eterna (Club Mix Edit).

Once again flyposters had been put up in the usual place, announcing the release date alongside a brief description and tracklist. 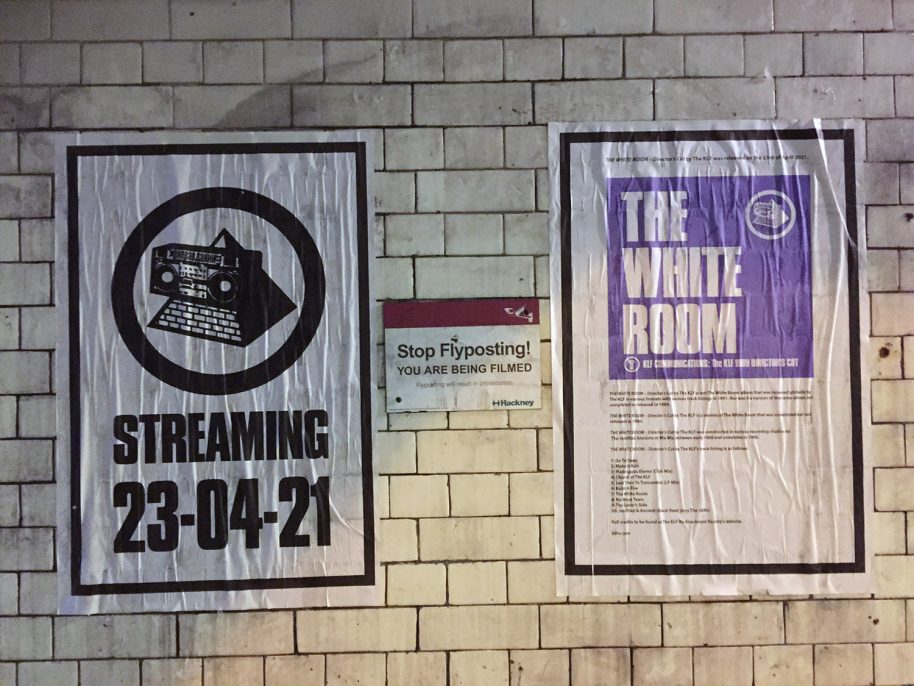 THE WHITE ROOM – Director’s Cut by The KLF is not The White Room album that was released globally by The KLF in various formats with various track listings in 1991. Nor was it a version of the same album not completed or released in 1989.

THE WHITE ROOM – Director’s Cut by The KLF is a version of The White Room that was completed but not released in 1990.

THE WHITE ROOM – Director’s Cut by The KLF was constructed in various recording studios by The Justified Ancients Of Mu Mu, between early 1989 and sometime in 1990.THE WHITE ROOM - Director's Cut Flyposter

As with previous releases in the Samplecity Thru Trancentral series, some of the tracks included on the Director’s Cut have been slightly altered or updated.