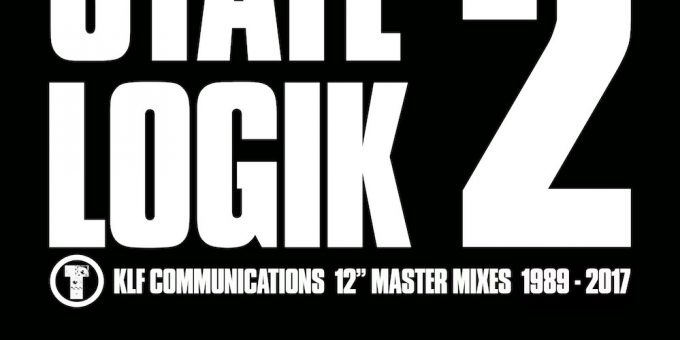 Published on 22 March 2021, Solid State Logik 2 compiles the extended singles and B-sides released on KLF Communications between 1989 and 1992 (and beyond as suggested by the compilation’s subtitle).

On top of those the (again digital-only) release includes some of the rarer post-KLF one-off singles, though their 1997 single Fuck The Millennium has been omitted from it – whether this was due to possible legal issues with Mute/Blast First or simply a matter of taste is unknown.

Rouding off the tracklist is an extended version of Jarvis Joins The JAMs, the version of Justified And Ancient as performed at the Welcome To The Dark Ages celebration in 2017, featuring Jarvis Cocker of Pulp fame. A shorter edit of this version had previously appeared as background music of the 2019 Toxteth Day Of The Dead trailer.

Like Solid State Logik 1 before it, this chapter was accompanied by flyposters announcing the release and its full tracklist. 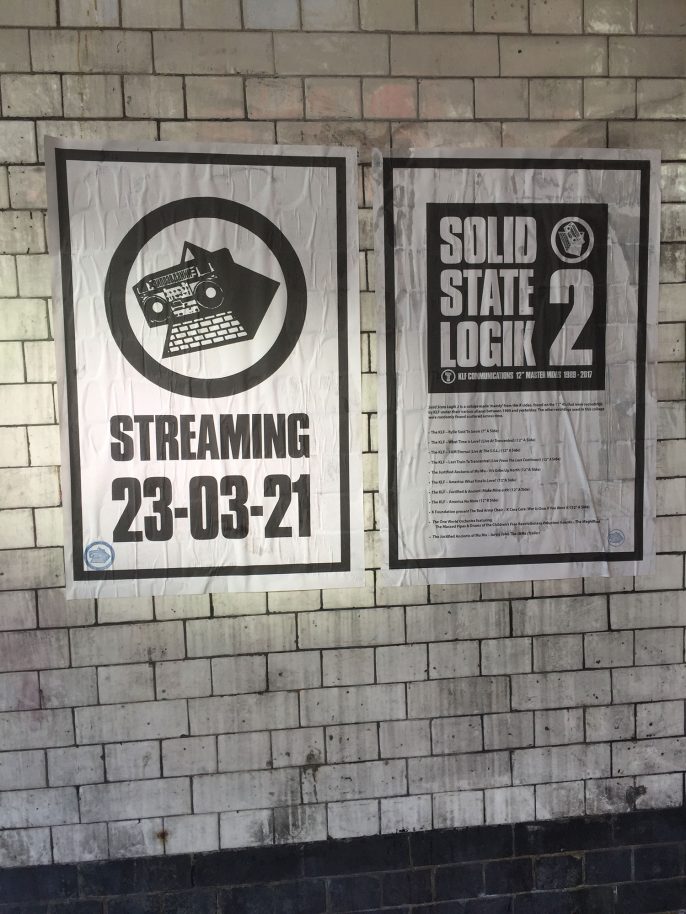 Kylie Said To Jason is a new re-edit firmly sitting somewhere between the original 7″ version and the extended version.

Some of the bits throughout It’s Grim Up North have been altered throughout the song, including a slightly (though not radically) different breakdown section. It is also missing the crow sounds over the outro, though that might not be exactly something to write home about…

The version of Justified And Ancient is mislabeld “Make Mine A 99” but actually plays the extended Tammy version. The actual “99” mix might appear on the proposed Moody Boys Mixes chapter in the future.