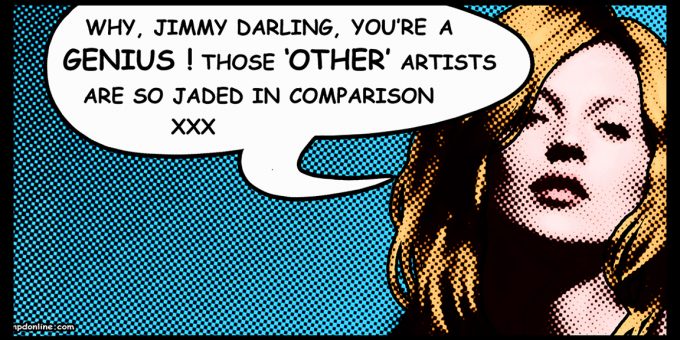 “We Love Jimmy” was a series of pop art style billboards appeared throughout London around 2007. Reported places in which these could be spotted included Old Street and Victoria Station. 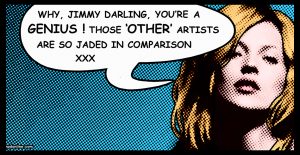 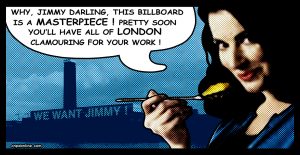 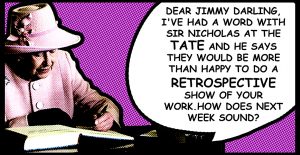 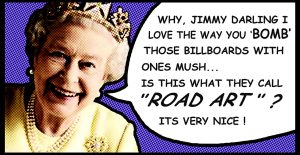 A fifth Billboard, “Street Art”, also exists but we were unable to find a decent version of it.

All five were later available for purchase through the Aquarium Gallery website in various editions.