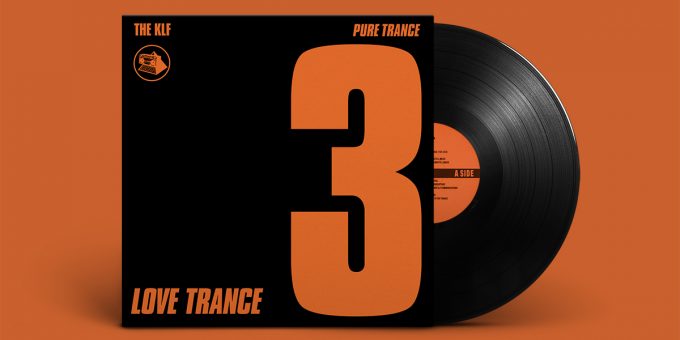 Love Trance is the unreleased third single from The KLF’s Pure Trance series.

The single was originally scheduled for release on 14th November 1988 with a remix single to follow one week later, though The KLF’s Completeist lists only ever listed the original 006T albeit without a proper tracklist. While the single never got finished, sleeves and labels for the original single are in circulation.

Demo recordings later surfaced and where released as bootlegs, some of them fetching exorbitant prices on eBay.