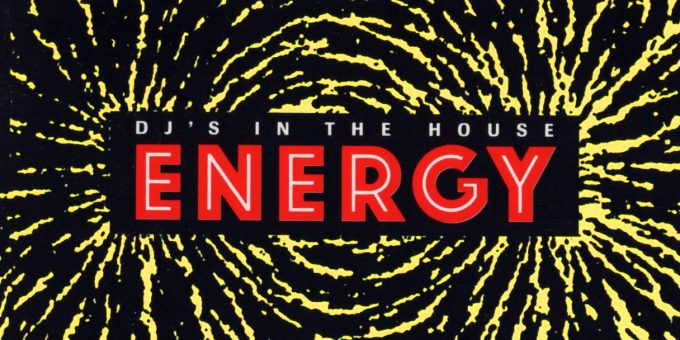 Released in the UK by WGAF Records in 1990, the Energy (DJ’s In The House) compilation is the only source for Lenny Dee’s remix of Build A Fire, one of the very few remixes of a KLF track by a proper outside artist.

What is most notable about this remix is that it is not based on the “commerial” version of Build A Fire from the 1991 album but the scrapped White Room Soundtrack instead. It also features a couple of elements not present on the soundtrack version, most notable some additional vocals from Bill over the bridge section.

Considering how Build A Fire had never been announced as possible future single it is unclear when and why this remix was comissioned in the first place. As plans for the soundtrack and subsequent single releases had already been scrapped after the failure of Kylie Said To Jason in 1989 it is even stranger how Lenny Dee’s remix eventually got an official release on the Energy compilation one year later.