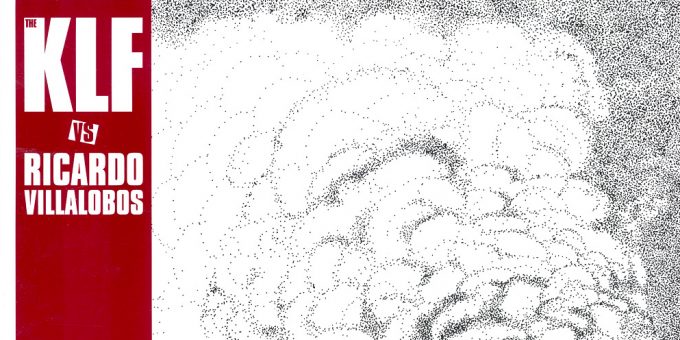 KLF vs Germany was an ambitious yet short-lived project started by now defunct Berlin record label Blaou in 2005.

After having adapted the German audiobook version of The Manual two years before, label owner Dittmar Frohmann invited various artists to pick a song from The KLF’s back catalogue and add their own spin to it. Apart from those whose contributions got an official release, the projected line-up of contributors was announced to include Moguai, Tocadisco, Chris Liebing, Mitja Prinz and the Boogie Pimps among many others.

Clearly drawing some inspiration from The KLF’s own Pure Trance series, a new single was scheduled to be released every two weeks, and each 12″ release was to be limited to 2,000 copies worldwide. Once all individual singles would have been released the complete series would have been compiled and released as a limited box set edition. Liner notes were supposed to be written by Bill Drummond, and the duo was meant to provide exclusive photographs as well.

In the end this did not happen, though, as – just like the aforementioned Pure Trance series before it – the project lost momentum, eventually coming to a complete halt after its third release.

Initial whitelabel promos of the first single came with a promo sheet which included a brief history of The KLF, details about the series, as well as a list of bands and artists involved.

Despite its name the B-side is actually a cover version of No More Tears.

Of all the possibly recorded but shelved versions the only one that eventually got an official release outside of the KLF vs Germany series is the cover version of Justified And Ancient performed by Bela B. (who had previously narrated the audiobook mentioned above) which appeared on his 7″ single Schwarz / Weiss in 2009. It’s also the only track which got released on CD as well as it appeared on a cover disc of Visions magazine later the same year.

2 thoughts on “KLF vs Germany”