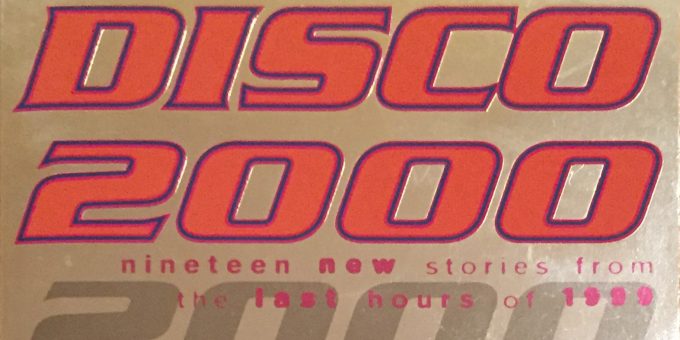 Despite its name the book is – unsurprisingly – in no way related to the KLF side project of the same name.

Since its initial release Bill has also included ‘Let’s Grind…’ in his own book 45. If you are slightly interested in his short stories chances are you already own that anyway, so there really is no need to pick up Disco 2000 just for this particular chapter alone. Considering the list of notable contributors (and the fact that copies change hands on eBay for less than the price of a pint these days) you might get some additional mileage out of it, though.