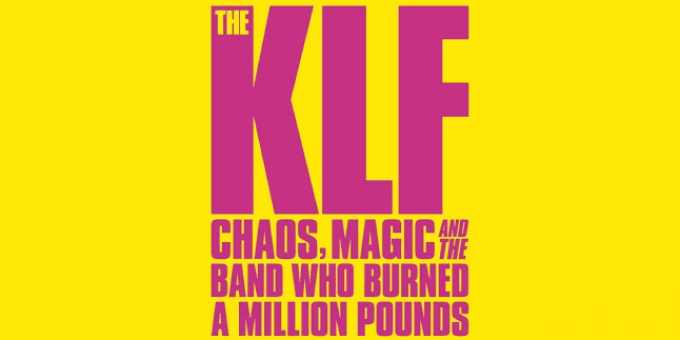 They were the bestselling singles band in the world. They had awards, credibility, commercial success and creative freedom. Then they deleted their records, erased themselves from musical history and burnt their last million pounds in a boathouse on the Isle of Jura. And they couldn’t say why.

This is not just the story of The KLF. It is a book about Carl Jung, Alan Moore, Robert Anton Wilson, Ken Campbell, Dada, Situationism, Discordianism, magic, chaos, punk, rave, the alchemical symbolism of Doctor Who and the special power of the number 23.

Wildly unauthorised and unlike any other music biography, THE KLF is a trawl through chaos on the trail of a beautiful, accidental mythology.