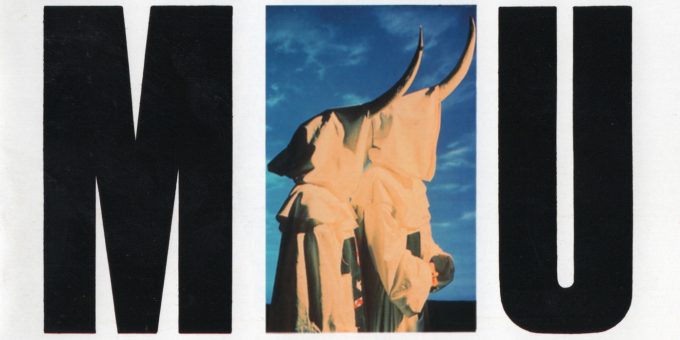 A possible remix version was listed at one point but was never finished, though rough demos of an alternate Make It Rain remix eventually appeared almost 25 years later.

MU is one of the very few CD releases including the extended version of Last Train To Trancentral, and the only place to find the full unmixed UK version of Make It Rain on CD.

Despite the different running times Justified And Ancient is the standard version, though – the track on this release is slightly pitched down, resulting in a longer track length.