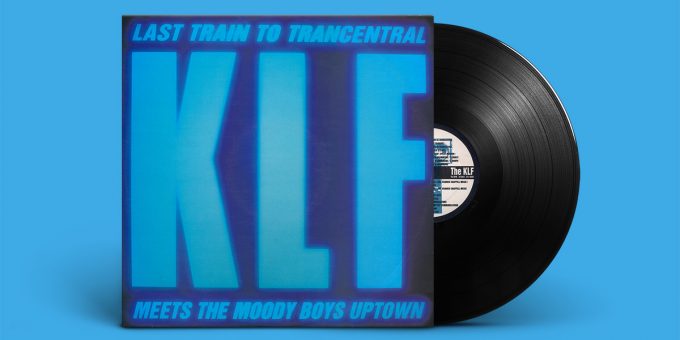 12″-only remixes of the Live Of The Lost Continent version by The Moody Boys.

As with previous Moody Boys singles both the 808Bass and 120 Rock Steady mix bear little to no resemblance of the original track, with the former featuring Maxine Harvey’s vocals from the refrain of the unreleased Go To Sleep. Both mixes open with the spoken line “Metaluna is another planet quite like the earth…” which is a reference to the 1950’s science fiction movie This Island Earth (though the sample is actually taken from the LP Themes From Horror Movies by Dick Jacobs, as is the recurring “parties and party music” sample featured in the 808Bass Version).

The Mu D. Vari-Speed version is basically the Pure Trance Remix 1 speeding up and slowing down throughout the whole track.

Just like the previous single CD versions were published on foreign labels outside the UK only.