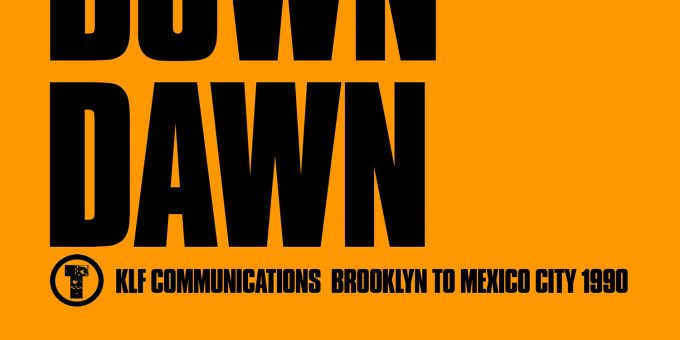 Come Down Dawn is an alternate version of Chill Out and the second entry in the Samplecity Thru Trancentral series, released on 4 Feb 2021.

Much like its predecessor the album follows an imaginary trip along the southeast coast of the United States, albeit in the opposite direction this time, starting from Brooklyn, New York and arriving at Mexico City. According to the official description published by The KLF Re-enactment Society Come Down Dawn is a pre-mix of Chill Out.

Differences Between Chill Out And Come Down Dawn

Differences include the removal of previously included samples from other artists’ songs, most notable with ‘Elvis On The Radio…’ (which has been altogether) and the last four tracks starting with ‘The Lights Of Baton Rouge Pass By’ which were condensed into the closing track ‘San Rafael…’.

Meanwhile,  the previously nine-minute-long ‘3 a.m. Somewhere Out Of Beaumont’ has been shortened to a mere 3:37 for ‘North Druid Hills…’. However, tracks 8-10 finally add the already Chill-Out-esque Virtual Reality Mix from What Time Is Love? (Remodelled & Remixed).

14 thoughts on “Come Down Dawn”