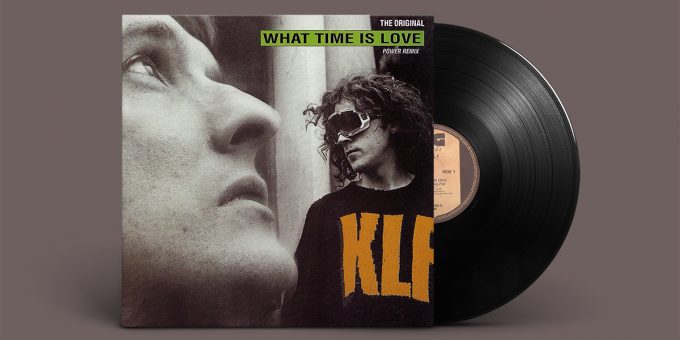 The 1989 Power Remix single is an exclusive Austrian release of What Time Is Love? featuring remixes by German producer Jürgen Koppers.

The single got a timely re-release when the Live At Trancentral version hit one year later, though with huge discrepancies between the projected tracklist and the actual tracks. Despite being listed none of the 1990 releases seem to feature the full-length version of the Power Remix but the original Pure Trance versions instead.

While not featuring the actual 12″ version of the Power Remix, the 1990 CD single is notable for being the only source for the second Pure Trance mix in CD quality apart from the Japanese box set.