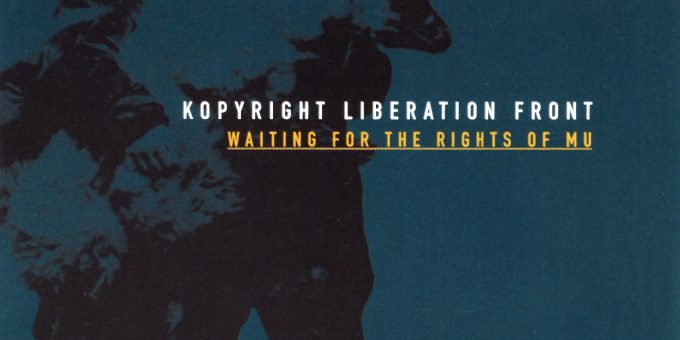 Waiting For The Rights Of Mu [sic] is a bootleg album issued by German dub reggae label Echo Beach in late 1997. The release features the soundtrack of The KLF’s ambient video Waiting, and the complete version of The Rites Of Mu narrated by Martin Sheen instead of The KLF’s plugger Scott Piering who did voiceovers on the MTV version.

Rumour has is that Waiting For The Rights Of Mu started out as a semi-official release with The KLF providing the source material to Echo Beach’s Nicolai Beverungen until they changed their mind and tried to stop its distribution.

With Waiting only being available on VHS (and ultra-rare promo CDRs) this is a worthwhile addition to one’s KLF collection.

2 thoughts on “Waiting For The Rights Of Mu”