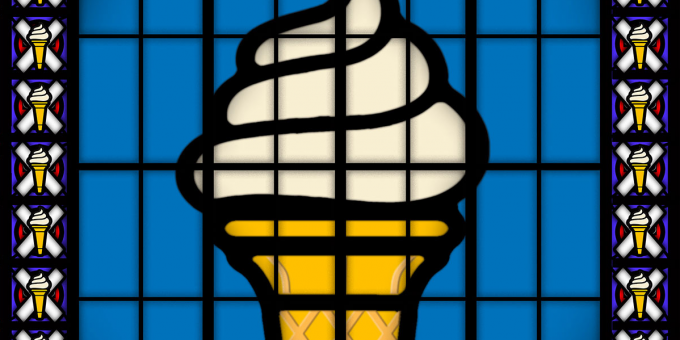 A new trailer surfaced on the official MuMufication website to annouce this year’s Toxteth Day Of The Dead event held in Liverpool on the 23rd November.

The trailer features various animated snippets from both last year’s celebration and the Welcome To The Dark Ages event in 2017 and closes with impressions of Daisy Campbell laying the first Brick of Mu containing the ashes of Simon Cauty on the pyramid stone in Toxteth.

What might be even more interesting though is that the trailer features what sounds like a proper recording of Justified And Ancient as performed by Jarvis Cocker back in 2017, starting with Cocker’s softly spoken vocals over a male choir and synth bassline before opening into a broad mix of church organs and uplifting strings. The track culminates into a very It’s Grim Up North-esque climax, then segues into “Badger Kull” crowd chants before cutting to some dark and ambient field recording soundscapes.

No further details have been shared at this point, but with more than two more months until late November there is still plenty of time left for further announcements.