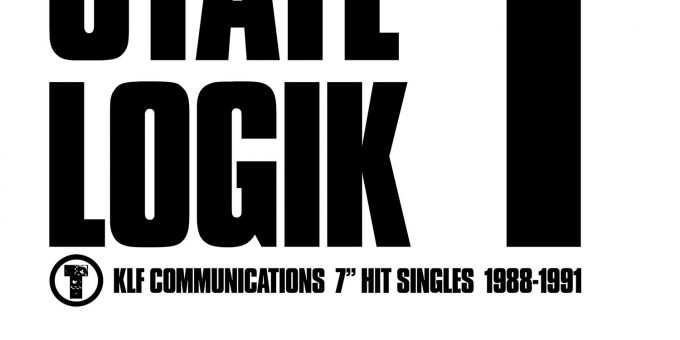 Released on New Year’s Day 2021 Solid State Logik (Part 1) is the first in a series of digital re-releases compiling the works of Bill Drummond and Jimmy Cauty released under their various guises between 1987 and 1992.

Apart from their various Top Ten hits, Solid State Logik (Part 1) also includes The KLF’s own re-recording of 3 a.m. Eternal with Extreme Noise Terror which never had a digital release back in its day.

Tracks are mostly similar to their late 80’s/early 90’s counterparts except for a number of small changes: