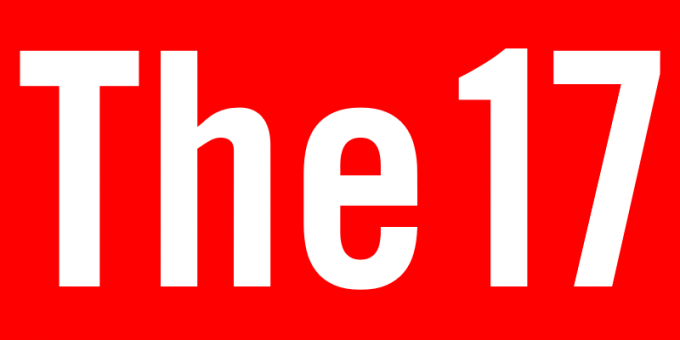 Today Penkiln Burn announced Dry Run, a dry-run (obviously) for a new play by Tenzing Scott Brown titled Before During After which will be performed at PRIMEYARC this Sunday.

The performance will include a screening of Imagine Waking Up Tomorrow... as well as the launch of a tribute choir of The17 named Our Seventeen.

A limited set of 40 free tickets is available from Event Bright.

If you cannot make you will have the chance to see Before During After proper at the Deliaphonic in Coventry next spring.