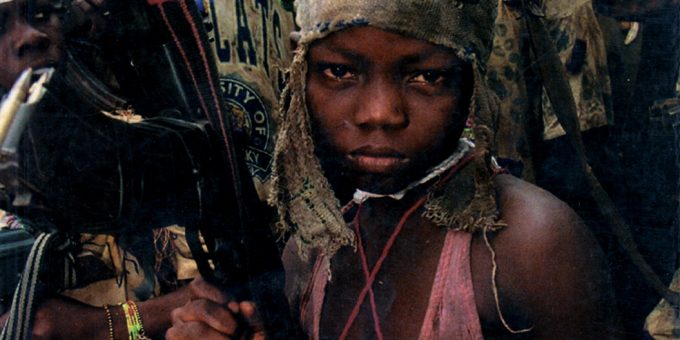 The Wild Highway is the sequel to Bad Wisdom and the second book in the projected Travel Books From Hell trilogy, released on Creation Books in 2005. This time around the two protagonists are on a journey along the Congo to battle-scared Zaire in an attempt to reclaim their souls.

Like Bad Wisdom before it this book is not aimed at the faint of heart.

Bill Drummond and Mark Manning’s first trip together, to the North Pole, resulted in the classic book “Bad Wisdom”. Their second trip was to Zaire, a jungle hell on the verge of bloody civil war, where they travelled up-river in search of the ghost of Conrad’s Kurtz.

Accompanied by trusty adjutant Gimpo, they underwent all manner of adventures and ordeals before finally fleeing the country the very day before rebels blew up the only international airstrip.

“Wild Highway” is the document of that trip. By turns hilarious and horrifying, it will cement the reputation of Drummond and Manning not only as cutting-edge writers, but as two of the most dangerous and subversive thinkers of the fledgeling 21st century.