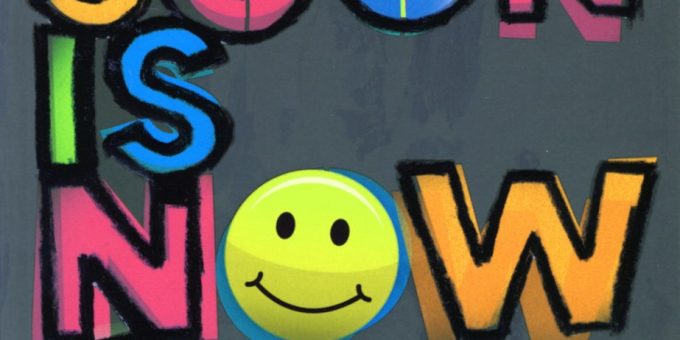 Released by Faber & Faber in 2012, “How Soon Is Now?” features a whole chapter covering the history of The KLF, from Bill Drummond managing Brilliant to the band’s demise in 1992. Filled with background information and sprinkled with various quotes this makes for quite an entertaining read.

One of the most tangible aftershocks of punk was its prompt to individuals: do it yourself. A generation was inspired, and often with no planning or business sense, in bedrooms, record-shop back offices and sheds, labels such as Factory, Rough Trade, Mute, Beggars Banquet, 4AD, Creation, Warp and Domino began. From humble beginnings, some of the most influential artists were allowed to thrive: Orange Juice, New Order, Depeche Mode, Happy Mondays, The Smiths, Primal Scream, My Bloody Valentine, Aphex Twin, Teenage Fanclub, The Arctic Monkeys. How Soon Is Now? is a landmark survey of the artists, the labels, and the mavericks behind them who had the vision and bloody-mindedness to turn the music world on its head.