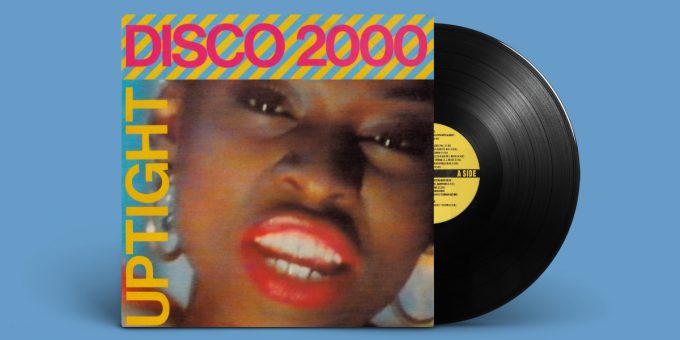 Uptight (Everything’s Alright) – a cover of the Stevie Wonder song – was the third and final Disco 2000 single, including the B-side Mr. Hotty Loves You.

Unlike the first two singles Uptight managed to enter the UK Singles Chart but peaked at #86 only. In a similar fashion it is also the only Disco 2000 single of which all mixes were available on CD as well, albeit only outside the UK.

The KLF had some brilliant ideas, but forming their own girl group and covering this classic Stevie Wonder Motown stomper wasn’t one of them. The resulting lurid day-glo fusion of Stock, Aitken & Waterman pop, edit-heavy ’80s house and dodgy female rap was possibly one of the worst records in the history of the world.
Russell Deeks & Matt Anniss, International DJ, 2005