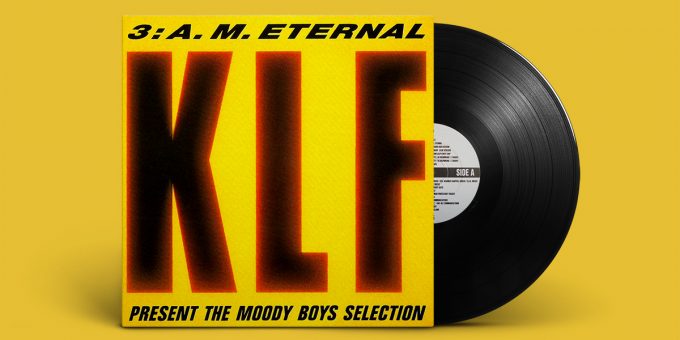 With the updated original just having entered the UK Top 40 at #5 The KLF timely released 3 a.m. Eternal (The Moody Boys Selection), a collection of 12″ only remixes by The Moody Boys just one week later.

A strip ad for the Moody Boys Selection was published in Record Mirror near the end of January ’91.

Like 004Y before it this release remained a 12″ exclusive in the UK. A CD version was released by Intercord in Germany, though.