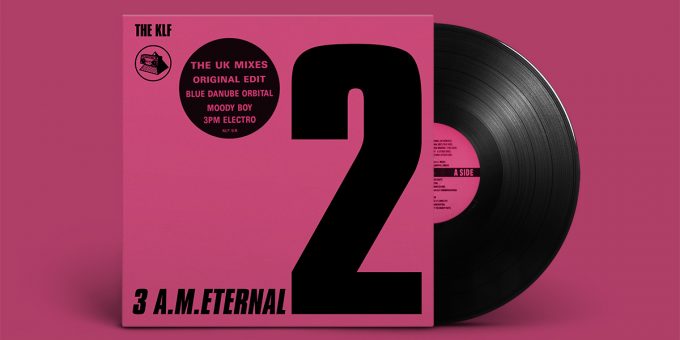 Originally scheduled 7 Nov 1988, the second remix single from The KLF’s Pure Trance series hit shops in September 1989, including remixes by The Moody Boys and The Orb.

Despite its title A1 is actually an edit of the Break For Love version rather than the original.

The Blue Danube Orbital remix used to be a constant source of confusion in the past due to its name suggesting a connection to Kentish dance duo Orbital. An early version of said remix titled “Mummie Don’t” also appeared on the first edition of The Orb’s Orbsession compilation album but got replaced on subsequent issues.