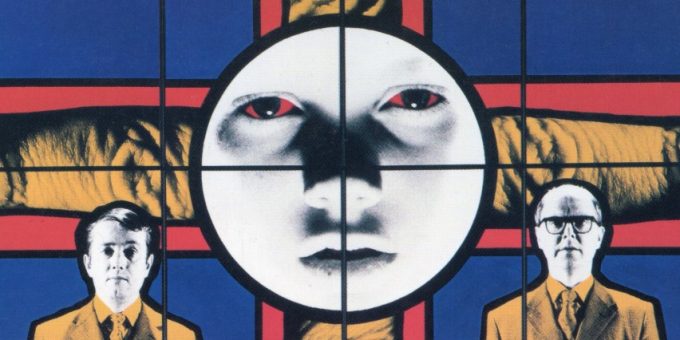 Edited by Simon Dwyer and featuring “Doctorin’ Our Culture” by Stewart Home which covers the story of the K Foundation from the first tabloid adverts to their hijacking of the Turner Prize. The whole chapter is filled with reproductions of both magazine and television adverts, as well as the correspondence between various associates of Rachel Whiteread, the Karsten Schubert agency, and the K Foundation.

Painters, cyberpunks, dog-boys, mad scientists, occultists, neoists, performance artists, film-makers, writers, leopard-girls and voodoo horsemen. Hacking into the new virtual geography, where time and space do not exist, but where thought survives, as in art. In this age of transition and sensory overload, new ideas and organisations of perception form. To be marginalised, misunderstood, ignored, reviled.

But melancholy can fuel creation. Imagination can replace fantasy. Hope can overcome fear. Different interpretations of the past and fresh approaches to art and technology can ensure the evolution and refinement of the perception of everyday life.

In the virtual universe, there is no death.

Don’t be put off by its slightly convoluted back cover blurb – Stewart Home’s essay is probably the most extensive write-up of the story behind the K Foundation Art Award between 1993 and 1994 which itself would justify tracking down a copy of the book. Some of the featured reproductions are either hard to find (adverts) or have not been featured anywhere else at all (correspondence) so we give this one a definite thumbs-up.