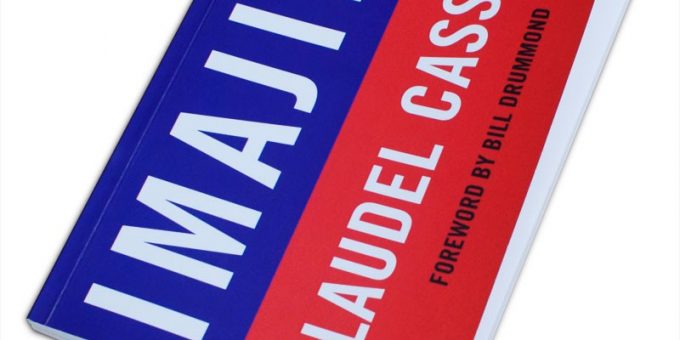 This paperback book is about earthquake, Haiti, being alive, watching people die, running, the end of the world, hope, fear, praying, surviving, struggle, corruption and trust.

But more importantly it contains words not mediated through the mind of a western journalist but the words of a young man called Claudel Casseus, who has lived in Port-au-Prince all his life and has never written about anything else before. These words are in his original Haitian Kreyòl and are then translated into English.

THESE ARE SOME OF THOSE WORDS

Tuesday 12 January was a day with such a beautiful morning; all Haitians were going about their business. But that day had a big tragedy in store… …then I ran to Lycee Toussaint Louverture where my brother goes to school. It was a sad thing to see. My brother’s school had collapsed. All the streets of Port-au-Prince were full of dead bodies and badly wounded people. I began to scream and cry. I was devastated thinking that the worst had happened to my brother but thank God he had time to get out before the building had fallen. Then I went to the hospital where my mother and my little sister were and again I was lucky because they were safe from the tragedy. That day everybody was swimming in sadness. After giving it some thought, I got together with my family members to try to decide where we were going to go because there wasn’t even one block remaining from what once was our house, and what we are going to do to help out others that were weaker than us.

This book also contains a foreword by Bill Drummond who was working with Claudel Casseus two-and-a-half weeks before the earthquake struck.