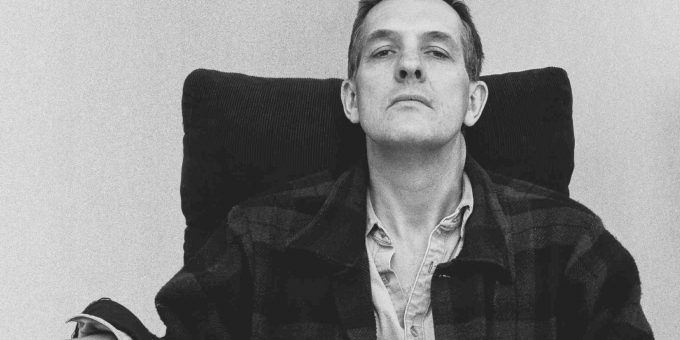 When it comes to pop music, conceptual art, audacious positioning, and fierce artistic independence, there is simply no way around Bill Drummond. The KLF, The Timelords, The Justified Ancients of Mu Mu (J.A.M.S.), The K Foundation, The 2K, K2 Plant Hire Ltd. – these were all projects that aimed to attack established pop practices by means of easily-acquired sampling technology.

Bill ceased being interested in the pop business a long time ago. Nonetheless, music is still at the centre of his current endeavours. The present book is a summary of his recorded lecture at Spoiler, MuseumsQuartier Vienna 2002, which for the past thirteen years has been available only as a single-copy library DVD.

Despite the fact that Bill is loath to look back at the past and always directs his focus to the here and now, or rather because of this, I deemed it necessary to highlight his vast artistic range, development, and process of the last thirty years by means of this contemporary document and to present it to a younger generation. For the concept of time plays a special role in Drummond’s work. Whether as The Timelords, or in songs like ‘What Time is Love?’ or ‘3 A.M. Eternal,’ or via metaphorical numbers like 23, 33⅓, or 45, or his current World Tour 2014-2025 Bill has always thought, planned, acted, and reacted in structural time periods