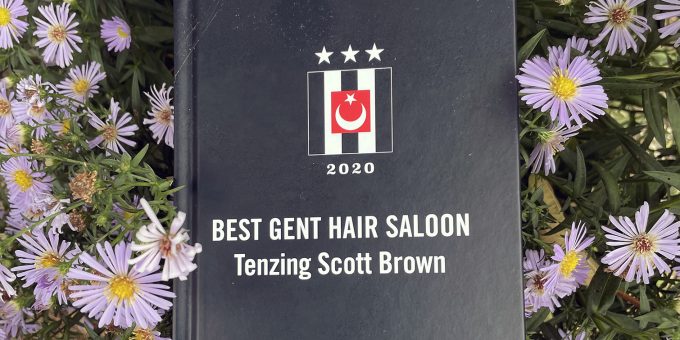 The book contains an introduction written by Bill Drummond’s other self who then went on to write seven plays all included in the book.

This book is about:

Slouching on a sofa, fear of mirrors, barbershops near you, the lies told by documentation, Jamaica – with or without a high wind, trusting the hand that holds the razor, murdering your girlfriend because of the way she dances, the inherited wealth of Scotland being traced back to slavery, Milk Man having his revenge, eight Forty Second Plays that last longer than 40 seconds, William Drummond being killed at the Battle of Culloden, the United Daughters of the Confederacy naming their price, Open Door’s view of the world, Ska Music in N16, the unreliability of Tenzing Scott Brown’s proclamations, two empty milk bottles who go by the name of Sylvia and Cynthia, Turkish Rap on Albion Parade, and of course gunpowder, treason and plot.

This book contains the words:

But I’ve been thinking.

Maybe Milk Man is no more.

Maybe you and me Cynthia are the last Empty Milk Bottles waiting on a doorstep in the world.