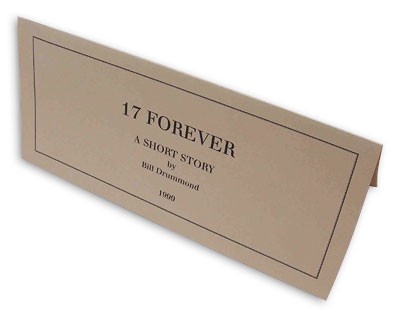 This pamphlet was originally published for all those attending the unveiling of Dead White Man on 6 November 1999. It is the third of the pamphlets that were inspired by the death of Roger Eagle.

Dead White Man was a sculpture made by Bill Drummond in honour of Roger Eagle and was part of the Tracey section of the first Liverpool Biennial.