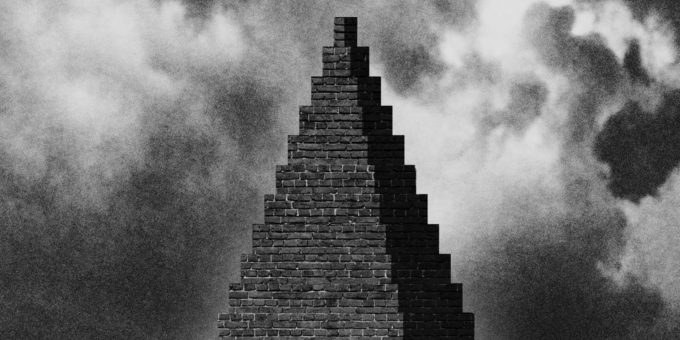 Today CCC&D released a statement regarding this year’s Toxteth Day Of The Dead, announcing The People’s Pyramid will remain in quarantine until 2021.

Since last year’s ceremony in Liverpool, 14 new bricks should have become part of The People’s Pyramid on November 23. Due to the current circumstances this will not take place. Instead, the new stones will be added (and celebrated) next year.

Family and friends of those that have been MuMufied who would like to visit the Pyramid until then are asked to get in touch with the CCC&D.