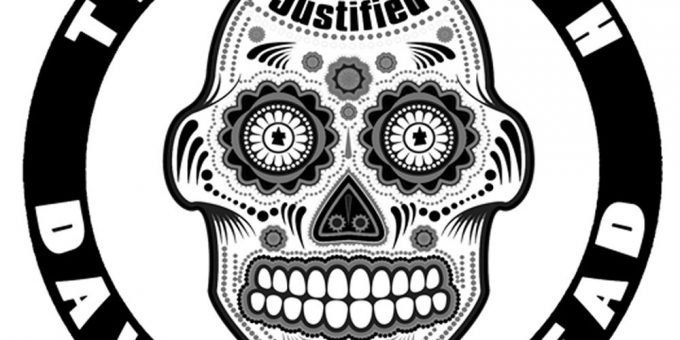 After sharing a couple of teaser videos The Justified Ancients Of Mu Mu have further detailed their plans for this year’s Toxteth Day Of The Dead over at the MuMufication website.

Like every year on November 23rd the bricks MuMufied in the previous twelve months will be laid on the growing People’s Pyramid.

The Justified Ancients of Mu Mu are building a pyramid.

The pyramid will be constructed of 34592 bricks.

Each brick in the pyramid will contain the ash of a dead person.

This proccess is called MuMufication.The Justified Ancients Of Mu Mu

Bricks for MuMufication are usually available from the L-13 Workshop for £99 each.

However, if you make it to this year’s celebration at Toxteth Town Hall between 12 noon and 9pm you will have the opportunity to pick up your brick at a special rate, with local residents of Toxteth being eligible for an extra discount on top of that!

6 thoughts on “The People’s Pyramid Scheme”