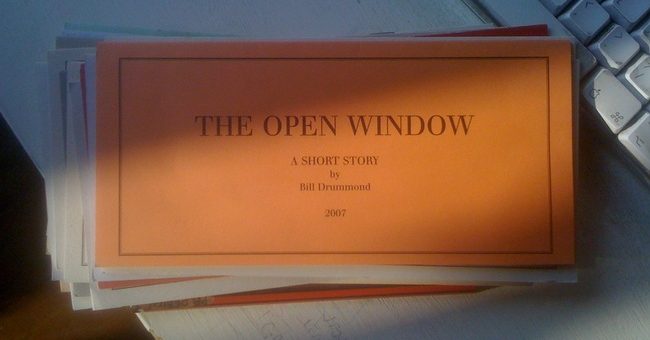 This pamphlet was originally published for all those attending the Hospital Gallery on 1 October 2007. Also 1,000 copies were to go to whoever won the biding for a photograph taken by Bill Drummond from the open window of his Land Rover. It was accidently given the same catalogue number as the Syd Is Dead pamphlet.