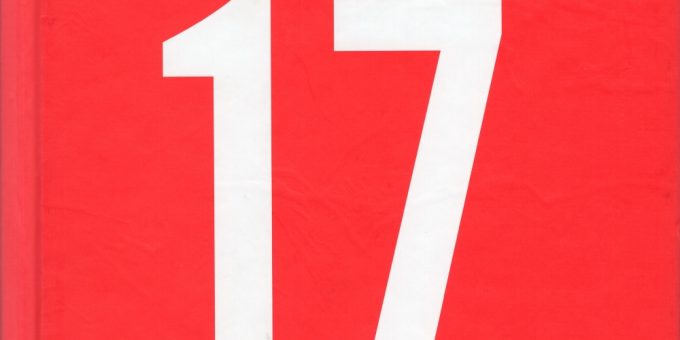 THIS BOOK IS ABOUT
Music, uncertainty, sitting on a ledge, night trains across Russia, Bill Drummond, drunken mercenaries on the North Sea, starting over again, a classroom of 13-year-olds, getting everything done before death, art, a river full of headless eels, girl pop, waking up to find all music has disappeared and a choir called The17

AND CONTAINS THE WORDS
‘The very urge to make recorded music is a redundant and creative dead-end, not even an interesting option, fit only for the makers of advertising jingles, ring-tones and motion picture soundtracks. The sheer availability and ubiquity of recorded music will inspire forward-looking music-makers to explore different ways of creating music, away from something that can be captured on a CD, downloaded from the internet, consumed on an MP3 player; and the very making of recorded music will seem an entirely two-dimensional 20th-century aspiration to the creative music-makers of the next few decades. They will want to make music that celebrates time, place, occasion. There may be those that want to keep the craft of recorded music alive but we will think of them in the same way as we now think of those who work with bygone art forms, irrelevant in tomorrow’s world.

I can’t wait to hear the music that is being made in 100 years from now. These notions keep me awake at night with excitement’