Bootlegs of rare KLF releases have been released aplenty over the time. While some of them can be easily spotted, others are hard to distinguish from the original issues. 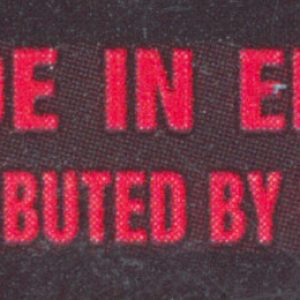 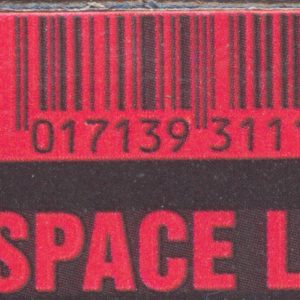 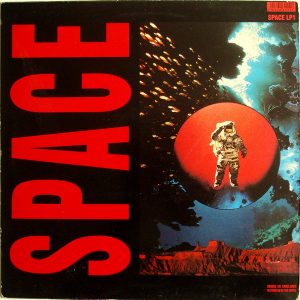 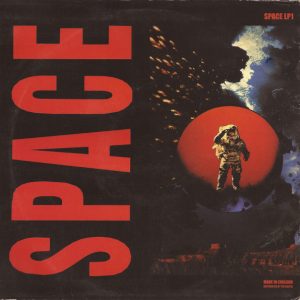 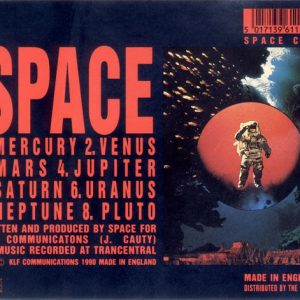 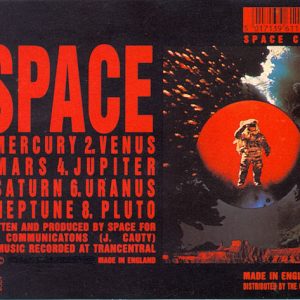 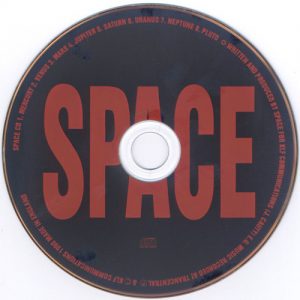 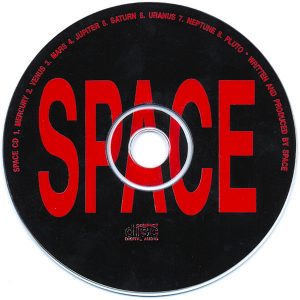 Bootleg. This was never released by KLF Communications but appears on ‘Wix Trax! Records’. The sleeve is an amalgamation of Chill Out and Space sleeves, and the CD itself plays Chill Out as individual tracks, but cuts of the end of ‘The Lights of Baton Rouge Pass By’ to break into a single track of Space. CD Cat no. is ODY 026 KLF 1