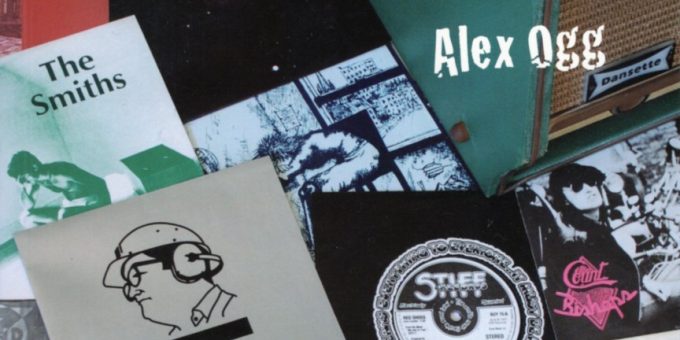 Bits about Bill (mostly) and Jimmy pop up throughout the book, be it on Zoo Records (9 pages) or KLF Communications owed £300,000 by a struggling Rough Trade in the early 90’s.

Drawing on more than 160 interviews with many of the most significant figures of the era, ‘Independence Days’ documents the UK independent record label boom from the late 1970s onwards. While many leading punk bands were co-opted by major labels, a new generation of independent spirits took the baton and revolutionised the course of popular music during a decade of artistic innovation and risk-taking…

From the budget DIY of Buzzcocks and the Desperate Bicycles to the chart dominance of Depeche Mode, New Order and the Smiths, all the key moments and the thoughts of its participants are documented through painstaking research, analysis and eyewitness accounts.